This is demo store. No orders will be fulfilled.

Bodysocks was founded in 2011 by Jack and has since grown to sell to over 70 countries worldwide. Based in the UK, Bodysocks designs and sells fancy dress costumes ranging from wacky piggyback suits to elaborate inflatable outfits. Our costumes have been featured on BBC 2’s Never Mind the Buzzcocks, Channel 5’s Big Brother and they were also used during the opening ceremony of the 2012 London Olympic Games.

We have multiple warehouses all over the world to provide our customers with a fast, efficient and affordable shipping solution. Moreover, we control the whole manufacturing process from start to finish to ensure all of our costumes are built to the highest standard following a streamlined and coherent process.

Our vision is to become the most recognised fancy dress brand in the world whilst maintaining our mission to create the most outlandish costumes for our customers, making people smile around the globe. 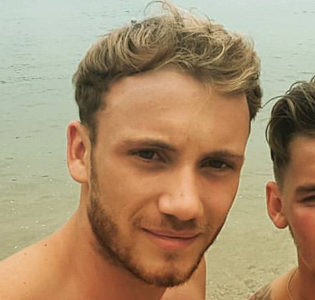 Jack founded Bodysocks back in 2011 after deciding to drop out of school and work on his business full time. He is responsible for managing the business on a day to day basis which ranges from designing new costumes to packaging the shipments himself. 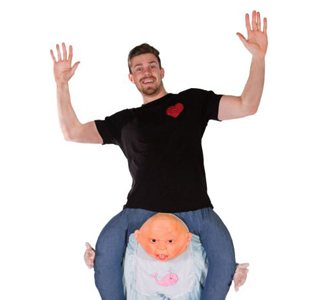 Alex is Jack's right-hand man after joining the team in 2016. Alex provides Jack with support on a daily basis delegating work to other team members and also runs the show when Jack is away.

'Hinchy' is one of the longest running members of the team and assists Jack and Alex with the everyday smooth operation of Bodysocks.

Katherine is responsible for ensuring we stick to all of nitty-gritty policies and procedures and keeps our financial transactions in check!

Owen is the brains behind the website, helping to develop and design it as well as ensuring we are secure, up-to-date and integrate with all the necessary tools. 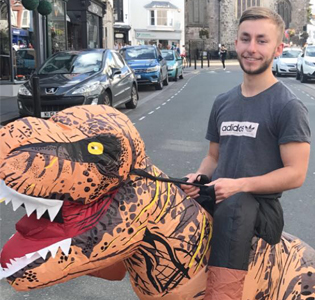 James joined the Bodysocks team in 2017 after recently graduating from university. He is responsible for creating the content you see on the website today.

Annie is Jack's sister and is responsible for developing new ideas into the final costume form. This process goes right from brainstorming the initial idea all the way through to its physical appearance.

Aside from helping around the warehouse, Nathan is our creative spark and is responsible for coordinating, directing and filming all of our promotional videos!

Jack aids the team around the warehouse and is also responsible for quality control!

Jacob pops in time to time to help around the warehouse and with deliveries.

Luke also helps around the warehouse when he is available.

Max is another one of our warehouse operatives who steps in when things get busy!